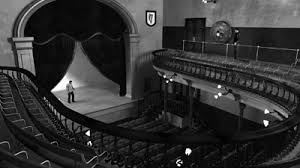 The Abbey Theatre, 1904 created a digital model of the old Abbey Theatre as it was on its opening night, 27th December 1904. This new, three-dimensional model is opening up fresh ways of exploring the stories and histories of the early years of Ireland’s National Theatre. The Abbey Theatre, 1904 was an an initiative by King’s College London historian, Dr Hugh Denard with Trinity College Dublin’s Long Room Hub and NOHO, January – April 2011.

Find out more about The Abbey Theatre 1904 here! 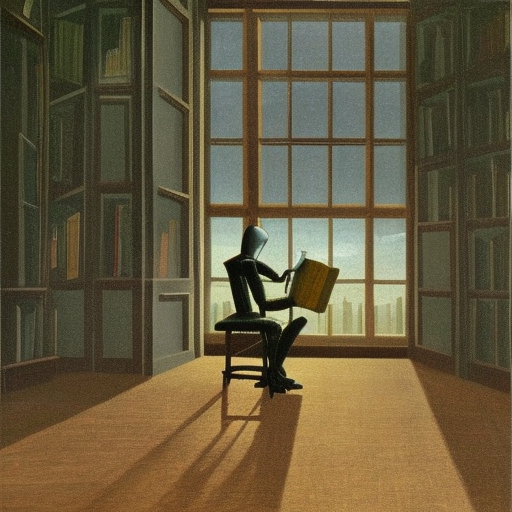 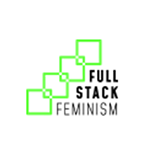